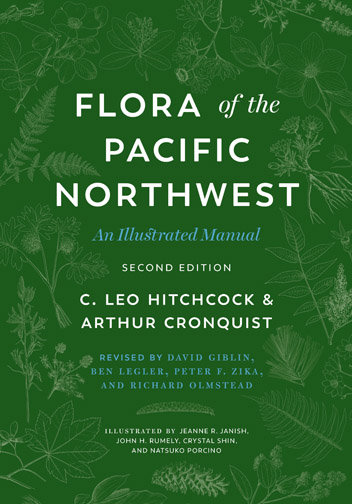 The original, 730-page, single volume book was designed by the authors to be a portable plant identification manual for professional and amateur botanists. Even today it remains a singular piece of scholarship and a model for how to produce a flora. The Second Edition has been fully updated to include all native and naturalized taxa presently known from the region, with up-to-date nomenclature and classifications, while maintaining the original's familiar layout, styles, and use of illustrated keys.

Make a Donation!
Give online at the Burke Museum web site:

Give Online
(select Pacific Northwest Flora Revision)
Why is a new Flora needed?

Neither a region’s flora nor the science of vascular plant taxonomy is static in their nature. In the 40 years since publication of First Edition of the Flora of the Pacific Northwest significant changes have occurred to the region’s flora (e.g., discovery of new species, arrival of additional non-native species) and to the classification and naming of the taxa covered in that volume. Notable changes between the two editions include: 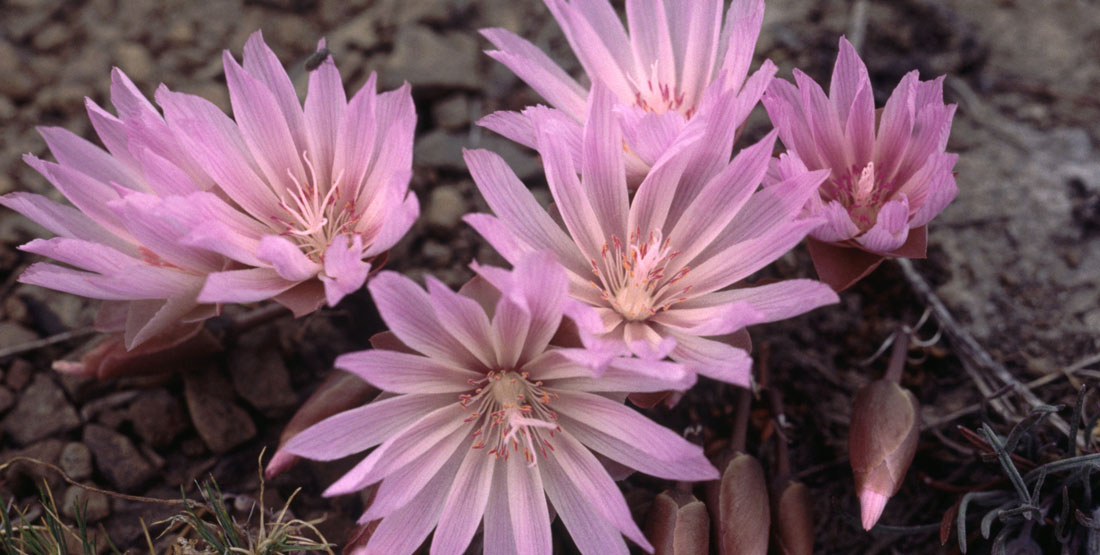 Learn more about the Second Edition

Flora Region Boundary
We closely follow the boundary used by the 1973 Flora.

Taxonomic Conspectus
A summary of taxonomic changes and additions, comparing the 1973 Flora with the Second Edition.

Additions and Changes to the Flora
Representative examples of species added to the flora since 1973, and species, genera, and families in need of updating to reflect new information.

Methods & Workflows
Learn about our methods and technological solutions for efficiently producing an updated flora.

Treatment Summary
List of family treatments and basic statistics for each.